The Court of Appeal in Makurdi has ordered the All-Progressives Congress, APC, to conduct a fresh primary election in 11 out of the 23 local government areas of Benue State for the nomination of its gubernatorial candidate.

The court also asked that APC conduct the primaries within 14 days and that the Independent Natioanl Electoral Commission recognize the winner after adding election results from the 12 local government areas.

The judgement follows a suit by one of the aspirants, Terhemba Shija who argued that there was no valid primary election held on 27th may 2022 by APC for the nomination of its gubernatorial candidate to warrant Hyacinth Alia emerging as the winner.

But the court reacted differently to a suit by Barnabas Gemade, striking it out for being statute barred. 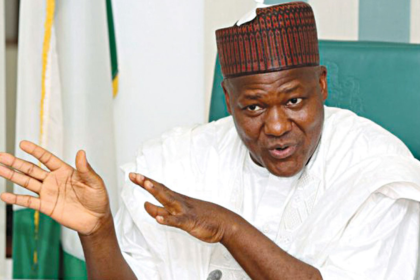