President Muhammadu Buhari has expressed readiness to be present at some of the All Progressives Congress, APC, presidential campaign rallies ahead of the February election.

A statement by the spokesman of the Tinubu/Shettima campaign, Festus Keyamo, said Buhari would lead APC presidential campaign rallies in Lagos, Imo, Katsina, and seven other states.

Keyamo appealed to APC members and Tinubu’s supporters to turn out en masse for the upcoming campaign rallies. 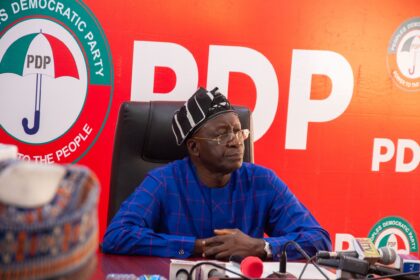