The death toll from a double car bomb attack in the Central Province of Hiraan in Somalia has increased to 19.

Witnesses said people far away from the site of the blasts were wounded by flying fragments while several houses were destroyed.

The District Commissioner of Mahas Town, Mumin Mohamed Halane said one bomb targeted his house and the other hit the home of a federal lawmaker.

The Islamist Group, Al-Shabab  which has been under pressure since last august when President Hassan Mohamud launched a military offensive has claimed responsibility for the attacks 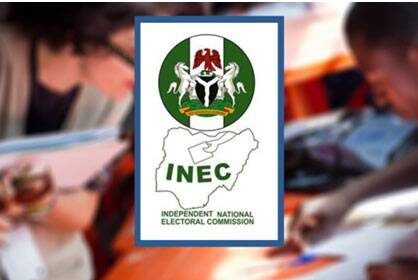