The House of Representatives has finally passed the 2023 Appropriation Bill, raising the total estimates from the proposed N20.51tn to N21.8tn

Passage of the Federal Government budget followed the consideration and adoption of the report by the House Committee on Appropriations on the bill at the plenary on Wednesday.

The report came on a supplementary order paper which was later issued during the session.

The House had earlier on Wednesday passed the 2022 Finance Bill, 2022 Supplementary Appropriation Bill and Appropriation Act 2022 (Amendment) Bill which extended implementation of the capital expenditure component of this year’s budget to March 31, 2023.

The National Assembly, which was to pass the budget last week, had delayed passage of the 2023 Appropriation Bill till this week. 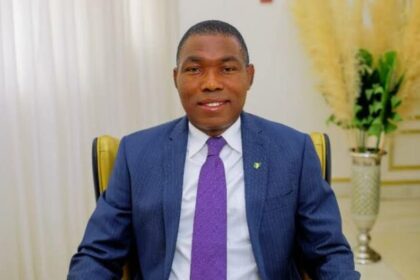