Former presidential adviser, Akin Osuntokun, has been appointed the Director General of Presidential Campaign Council of the Labour Party for the 2023 election.

Osuntokun who was Labour Party’s Zonal Coordinator (South) before his new appointment will in his new position lead the campaign of Peter Obi and his running mate, Datti Baba-Ahmed, to become Nigeria’s president in 2023.

He replaced Dr. Doyin Okupe who resigned from the position recently after he was convicted and jailed on money laundering charges.

The appointment of Osuntokun to replace Obi was announced in a statement by Obi-Datti Ahmed Campaign Organisation on Tuesday. 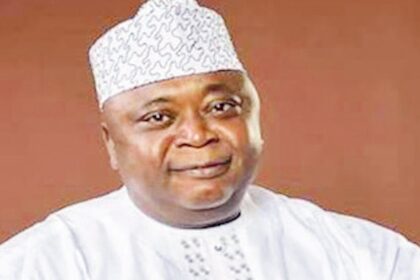