One day after a mass burial of those killed in Mallagum-Kagoro, Kaura Local Government Area of Kaduna State, gunmen launched another attack in Kagoro, Friday night, Daily Trust gathered.

The attack, which is coming two days to Christmas celebration, was launched between 9:00pm to 9:45pm as the assailants stormed the area and started shooting sporadically.

A resident of the area who spoke on the condition of anonymity told our reporter that the attackers arrived fully armed and started shooting which forced people to run for their lives, “but thank God there was no lost of life because the military repelled the attackers,” he said 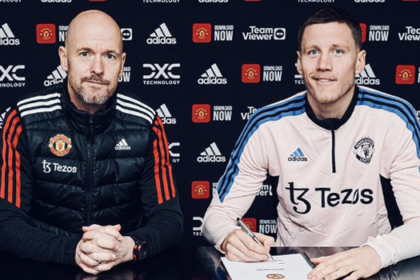