Commissioner for Information and Communications, Kingsley Fanwo, said this in a statement he issued in Lokoja, denying any involvement of government or officials in the act.

He said an earlier statement on the website of the Economic and Financial Crimes Commission had said some people were arraigned for laundering money, suspected to be officials of the Kogi government.

“Let it be on record that no money belonging to the Kogi Government was laundered.

“For many years, Kogi has won awards as one of the most transparent state governments such that an anti-graft agency can use Kogi as an example of transparency and excellence,” he said.

Fanwo called on the anti-graft agency to do a thorough check on the allegations. 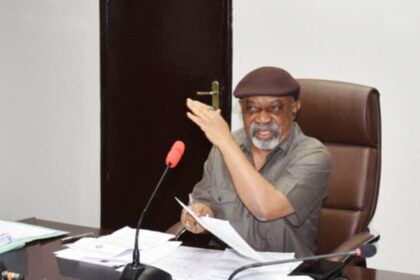