Charline, the first daughter of Kenya’s President, William Ruto has confirmed the existence of “the Office of the First Daughter” but says it is a private entity not funded by the State.

Charline made the clarification in a statement on Wednesday after a frenzy on social media triggered by her remarks on Tuesday on the existence of the said office.

“The Office of the First Daughter is a private entity. It is neither a constitutional office nor is it being funded by Kenyan taxpayers. The office runs to purely facilitate the activities of and any programs being run by Ms. Charlene Ruto,” a statement issued on her Twitter account stated.

President William Ruto’s third born also stated that her entity is independently facilitated when it comes to launching its various activities across the country.

She also added that her foundation and office has engaged various local and senior foreign leaders in line with her main objective of championing for the youths through a youth- based initiative.

Charline, who revealed part of her team which constitutes what she called the ‘Office of the First Daughter’ on Tuesday stated that her office will continue acting “in good faith” to ensure the Kenyan youth have a voice and access to opportunities for sustainable livelihoods. 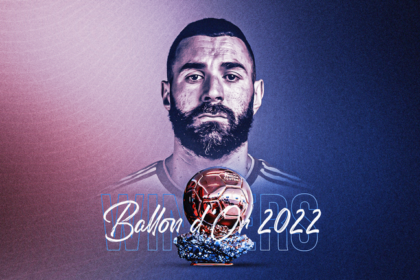