Germany has become one of the top football countries to crash out of the World Cup at the group stage for the second time in succession despite a 4-2 win against Costa Rica on Thursday.

The four-time World Cup winners came into the match needing a win but were also relying on the result of Japan’s game with Spain to progress.

But the Germans were eliminated due to goal difference as Japan followed up their defeat of Germany with another shock result by beating Spain 2-1.

The night ended with Germany losing out to second-placed Spain on goal difference.

It means Germany, who had not missed out on the knockout stages of a World Cup for 80 years until the 2018 tournament in Russia, have been bundled out in the group stage for the second World Cup in a row. 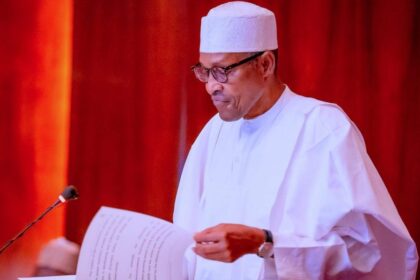