The camp campaigned for the emergence of Wike as flag bearer and has demanded the resignation of the PDP’s National chairman, Dr Iyorcha Ayu, as a condition to back Atiku.

At the opening of Atiku Presidential campaign office in Gombe, the duo was conspicuously absent, saying they were not invited.

However, at the campaign in Gombe, Dankwambo donated 20 buses for the actualisation of Atiku’s aspiration in 2023. He said: “The whole party has welcomed Atiku, which shows they are with him.” 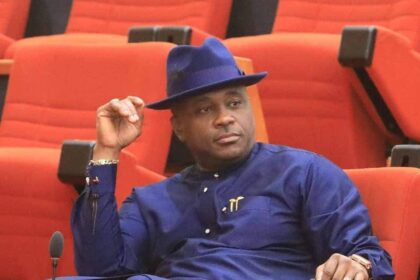