Manchester United is set to clash with Barcelona in the Knockout Round of the UEFA Europa League.

The two sides were drawn together earlier today at UEFA Headquarters in Nyon, Switzerland.

Juventus was also drawn against Nantes while Sevilla will square up with PSV.

The first leg will take place 15 February with the second leg billed for 23 February. 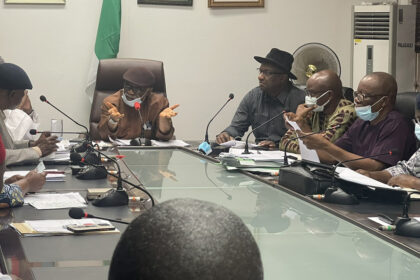 Appeal Court to Decide on FG and ASUU Strike Today