Bayelsa State Governor, Douye Diri, has declared a one–week off for civil servants not on essential duties as the state confronts flood disaster ravaging the state.

According to Diri, nearly a million people in 300 communities across the seven local governments namely Sagbama, Ekeremor, Southern Ijaw, Ogbia, Yenagoa, Nembe and Kolokuma/ Opokuma have been displaced by the flood.

Diri further disclosed that the state has been cut from the rest of the country as portions of the strategic East-West Road have been destroyed.

He added that The sole access to and from the state, between Ughelli and Patani in Delta State as well as Okogbe and Ahoada in Rivers State have collapsed with a high volume of flood water occupying the stretch.

Diri lamented that Economic hardship has set in, as food, medical provisions and energy are now in short supply. 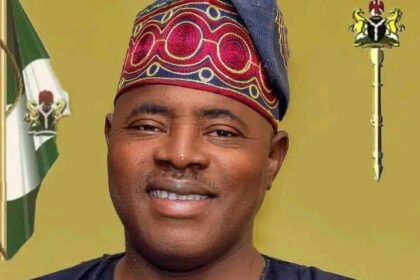