Chelsea’s Reece James is at risk of missing the World Cup after rupturing knee ligaments in Chelsea’s Champions League win over AC Milan.

The England defender had a scan on Thursday which showed he sustained ligament damage in Chelsea’s 2-0 victory at the San Siro, which is likely to rule him out for between six and eight weeks.

While the 22-year-old who is expected to start at right-back for England at the World Cup, appears to have little chance of being fit for England’s opening game against Iran on 21 November, Gareth Southgate could decide to risk picking him in his expanded 26-man squad.

To compound England’s problems, Kyle Walker is also unlikely to be fit for the start of the tournament.

This leaves Southgate to choose between Newcastle’s Kieran Trippier, who has filled in at left-back for the three lions, and Liverpool’s Trent Alexander-Arnold. 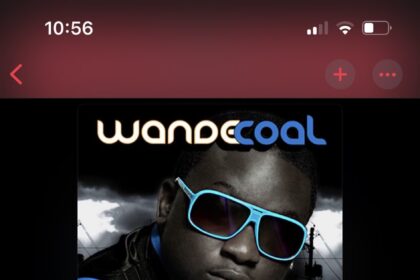